Builder of the Year 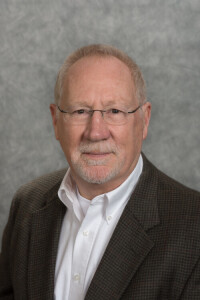 The Tallahassee Builders Association takes great pride in choosing their recipients of the annual Builder of the Year Award. When we look back at the builders who have won this award over the years, we quickly see that they are professionals who have made a profound difference not just in our industry, but also in our community. As a Builder of the Year we look for those that stand for professionalism and honest, fair, dealings with their suppliers and their customers. This year’s Builder of the Year clearly fits that mold. A successful new home builder and remodeler in our area, Brian K. Will, owner New South Homes, Inc. has provided superb leadership on the Board of Directors of TBA as 2020 President.

Past Builder of the Year Winners: