The City of Tallahassee/Natural Gas Utilities is a proud sponsor of the TBA Hall of Fame. Each year, the TBA adds one member to a list of elite individuals who have made significant and lasting contributions to the local building industry.  Selected by the past recipient, which means they have won the admiration and respect of their peers and are richly deserving of this honor, the 2020 recipients were Randy and Jane Conn, ES Green Co., LLC. Having been involved with the TBA for many years, Randy and Jane have demonstrated their passion for the association by serving on the Board of Directors, chairing the Green Council, and serving on many other committees. 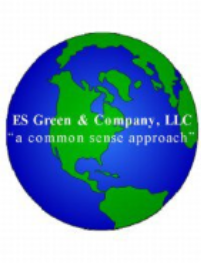